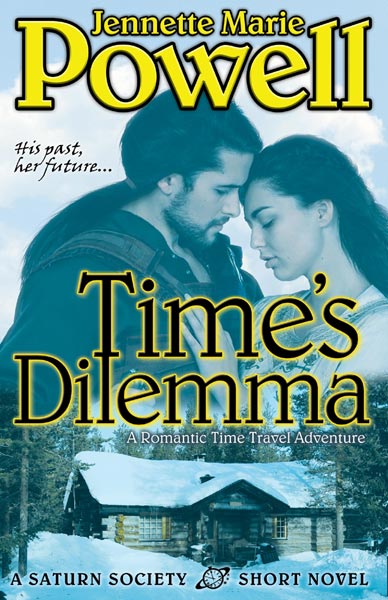 Never Tell Time traveler Florie LeBeau follows the laws of the Saturn Society that protect people with her gift, but the handsome stranger who arrives at her Cumberland Gap farmhouse from the eighteenth century defies every one. From his very presence, two hundred years past his time, to the things he knows about her, everything […] 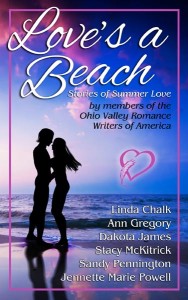 Edited by Michele Stegman, Barbara Lohr, Lorrie Moggenberg, and Mary Ulrich Warm up your winter–or any season–with this anthology of stories of springtime and summer love by members of the Ohio Valley Romance Writers of America. From heartwarming to mysterious, comical to suspenseful, these romantic tales show that there really is someone for everyone. Featuring stories […] 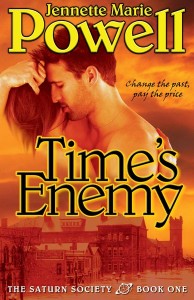 The Saturn Society - Book One

One unwanted gift. Tony Solomon never wanted to be a time traveler. But a brush with death leaves him a time traveler—and an unwilling initiate in the Saturn Society, a secret society of those with his ability. One great wrong. Tony vows to use his gift to prevent his daughter’s murder—if he could figure out how. […] 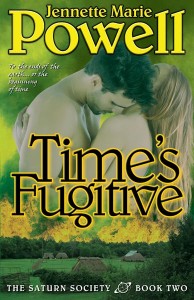 A past shrouded in mystery Violet Sinclair remembers nothing of her life before the day she awoke several years earlier, drenched in blood that wasn’t hers. But since she met Tony Solomon, she knows one thing – sometime in her hidden past, she knew him… loved him… and did something terrible to him. A present […] 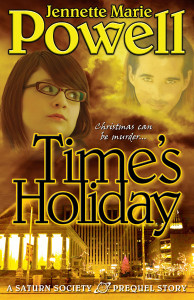 In this short story, seventeen-year-old Taylor Gressman sneaks away on Christmas Eve, hoping to find the angel who recently saved her life. Instead, an unexpected trip back in time plunges her into the midst of a murderous street gang. Now Taylor must ensure that she and a newfound friend don’t become the gang’s next victims, […] 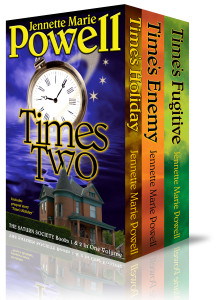 Get both Saturn Society novels plus a prequel short story in one value-priced ebook collection. Time’s Holiday In this short story, Taylor Gressman’s initiation into the Saturn Society is a baptism by fire when she sneaks away on Christmas Eve, hoping to find the angel who saved her life a few weeks earlier. Instead, she […] 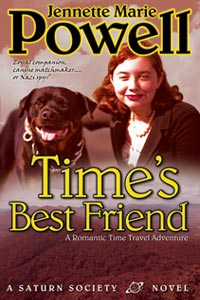 A Chance She Can’t Miss In 1939, time-traveling, Appalachian farm woman Florie LeBeau fell in love with an 18th-century frontiersman, and vowed to cross time to be with him again. Then war broke out, forcing her to wait four years to travel back two hundred. But when she arrives in 1756, she finds her frontiersman […] 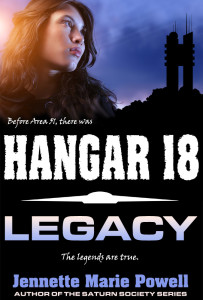 In July, 1947, a craft of indeterminate origin crashed near Roswell, New Mexico. The United States Army transported the wreckage and the bodies of several extraterrestrial beings to Wright Field near Dayton, Ohio, where they were examined, placed in storage, and forgotten. But these beings weren’t dead. Now one has awoken, and he’s angrier than […]