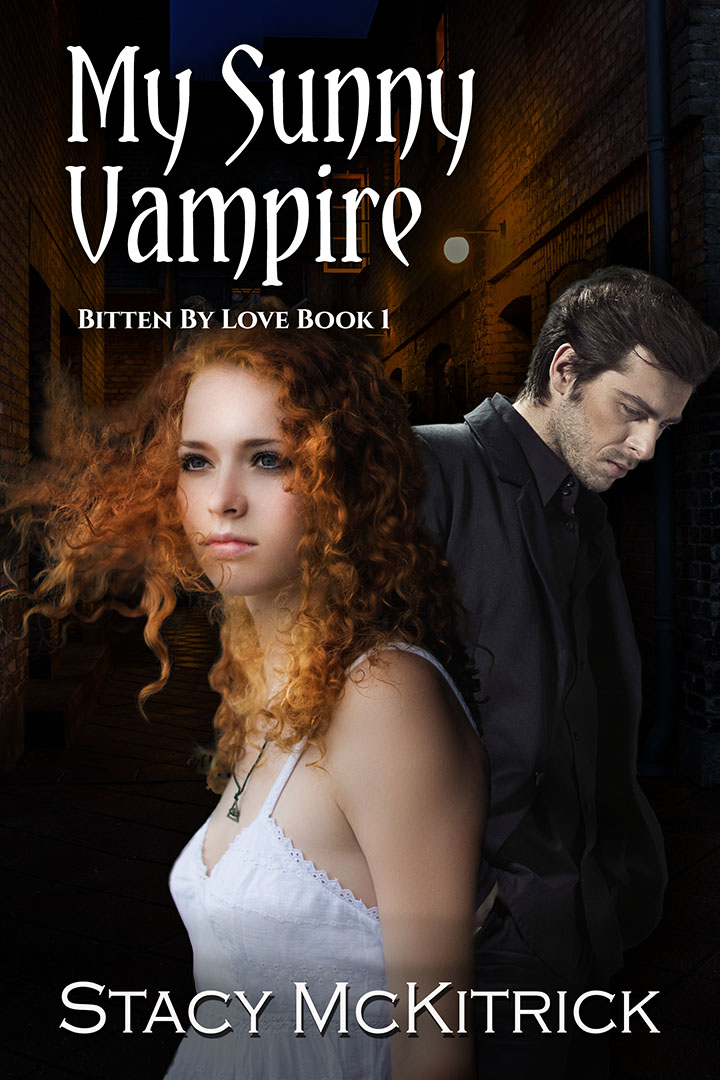 Jack VanAllen has spent his long life following the rules and, as a member of the Vampire Committee, he also enforces them. So, when he awakens in an alley next to an illegally-turned vampire who resembles his late wife, he must prove his innocence or suffer the punishment: death. The problem? He doesn’t remember a thing.

Sunshine Petersen’s life as a vampire isn’t getting off to a great start. She’s got no control over her powers, can’t find a job, and sexy Jack is being stand-offish. The only thing she’d like more than catching the creep who turned her is getting Jack into the closest bed. But, could Jack be the one who turned her?

When he and Sunny team up to find the culprit, Jack discovers feelings he hasn’t had in years. But once Sunny finds out he’s keeping a major secret, she disappears. Unfortunately, the man who turned her still has plans…