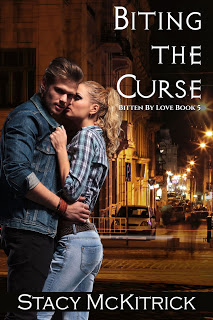 When Janie Robinson says “I do,” she might as well call the morgue.

Two days after her wedding, David died in a car accident.

The day after she accepted his proposal, Justin fell to his death at work.

The day after she agreed to move in, Aaron died in a freakish drone accident.

Now Sam wants to date her because she’s some kind of Perfect Mate.

Sam Kincaid is a vampire.

He has been searching for Janie since the day he let her go.

Her so-called curse doesn’t bother him until he becomes the killer’s next target.

He’s never feared for his life before, but if he lets her go again, it wouldn’t be worth living. 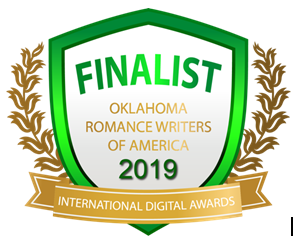